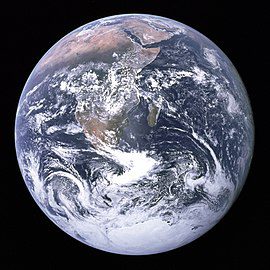 On Wednesday 3rd November, during Upper School Assembly, Mrs Ferguson talked to us about Climate Change and COP26. COP26 stands for Conference of the Parties and it’s the 26th annual meeting. Important people such as Presidents and Prime Ministers from all around the World get together to discuss and address Climate Change and to help find solutions to the problems.

During the assembly we came up with some excellent ideas on how we can tackle Climate Change and I would like to share them with you.

It is important to come together to tackle climate change now, because if we leave it too late, we won’t be able to do anything about it! Sea levels will continue to rise and more animals will become extinct!