Home » The Battle of the Brains

The Battle of the Brains 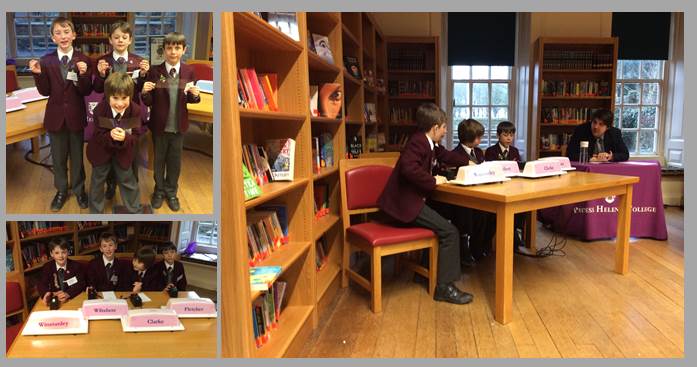 The battle was extremely well competed by our bright young team. We came away from the competition having won the most amount of rounds. However, when it came to the final we came second to a very tough opposition.

The team should be extremely proud of themselves; answering questions ranging from ‘What is the second largest country in the world?’ to ‘Who was prime minister for majority of the second world war?’